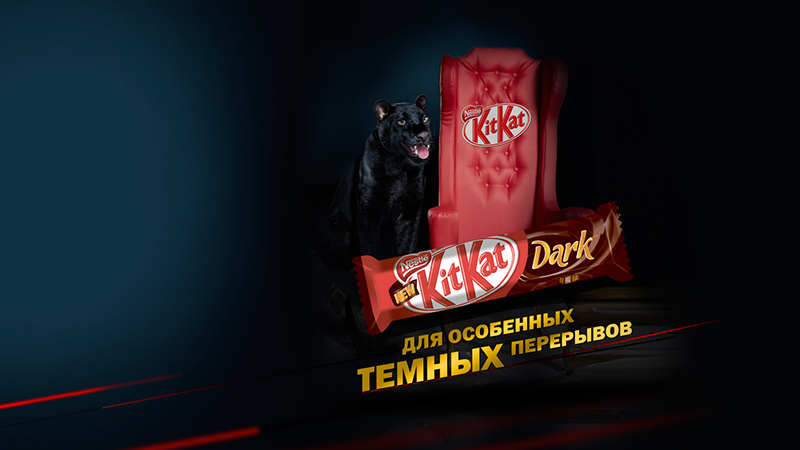 A launch campaign of new KITKAT Dark, limited edition of dark chocolate, could not be usual.

Dark breaks are always special, one should be prepared for all eventualities.

Maintain communication integrity with TV in terms of the image of “stylish villain”.

Encourage joining the group «KITKAT TV in Belarus” and support involvement into the inner activities of community.

Core target audience – students aged 16 – 22. They are ready to get involved in any venture in an effort to gain new experience – what’s critically important – experience should be unique! They are not afraid of experiments on themselves – it’s a part of their free and creative image. 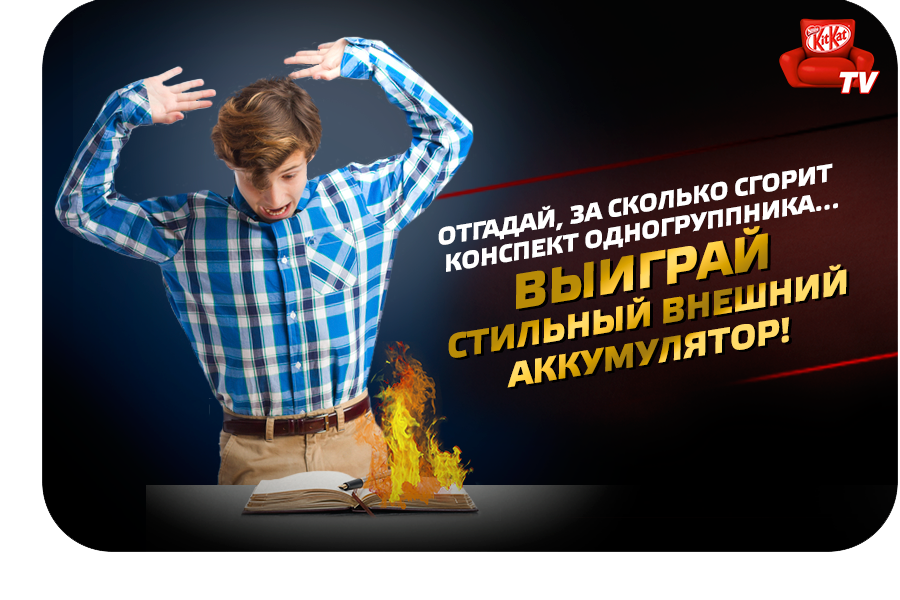 Thanks to the modern pop-culture the target audience of the brand enjoys the “dark” characters so the image of a stylish and charismatic villain was created in the TV campaign. His charisma and charm make it possible to clearly show the attractiveness of “dark” breaks and prove that the “dark break” – is always special and we must be ready for anything. That’s why we have implemented a very real “villainous” idea.

From offline to online

The conversion of offline contacts to the permanent group subscribers was implemented in the mechanics of BTL to maximize the efficiency of the sampling. Promoteam consisting of the photographer and the promoter, offered students and visitors of the shopping mall to choose one of 5 “dark” scenes templates.

Promo participants were offered to take one of the five postures according to the selected plot and take a photo against the green background. After that, the participant left their phone number for sms-alert about the readiness of the photos and got a flyer with group address in VKontakte and a sample of the product.

The linking element of the campaign was “KITKAT TV in Belarus“ group in VKontakte where a “Shady deal with KITKAT Dark” application and the activation content to support the campaign were placed.

As soon as the participants recieved a phone message they could find their photos in ”KITKAT TV in Belarus” group. They had to use the app “Shady deal with KITKAT Dark” and pass the verification by phone number. After authorization in the application instead of the stylish “Dark break” a user was shown the photograph of him/her in a totally unexpected way. And here began the “villainous” mechanic. 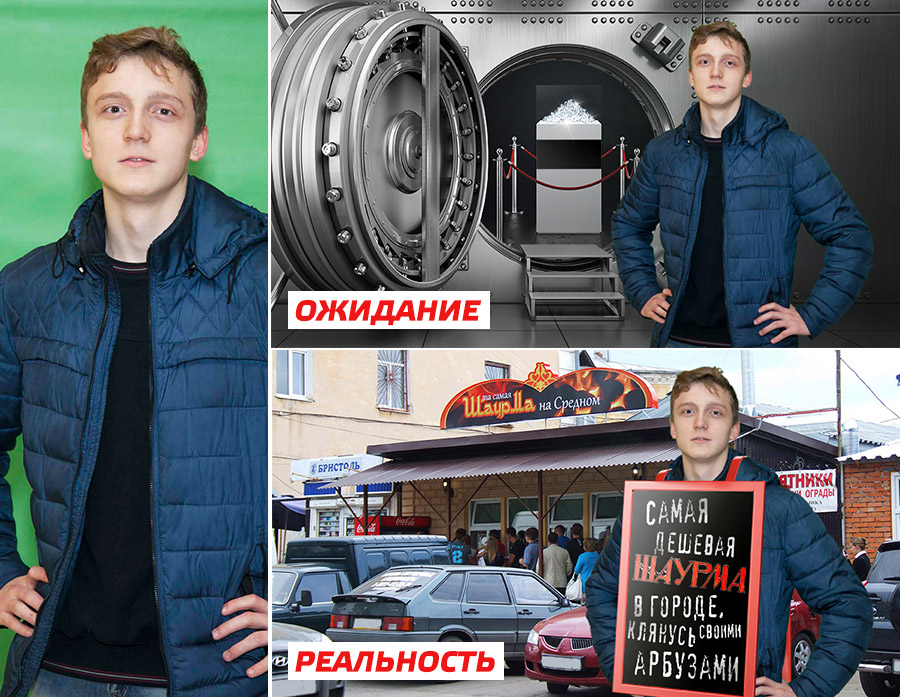 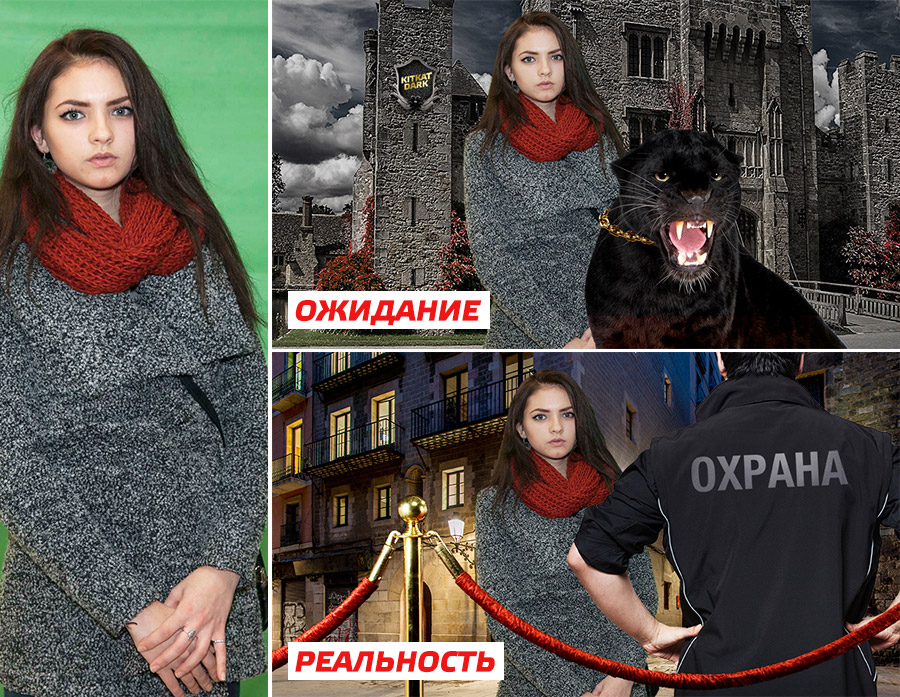 To get your “dark” picture, young people had to invite 5 friends or more during 10 minutes. Within the conditions fulfilled the user was provided an opportunity to get a picture of the “dark” break, as well as to take part in the draw of the main prize – a stylish case with Dark-ingots (bars of KITKAT Dark) and Lenovo mobile phone. If the participant did not fulfill the conditions, the photo was automatically published for all to see.

During the promotional campaign there were contests published in the VK group with the “villainous” ideas: for example, you had to guess how long it would take the freshman notes to burn down with real video experiment as the answer.

Content was published in the group by Mr. Dark – dark character claimed in a campaign. A separate account was made to enter into discussions with the participants.

invitations were sent to friends through the App

How MOVABOX changed the attitude to literature

Dragons in a new way